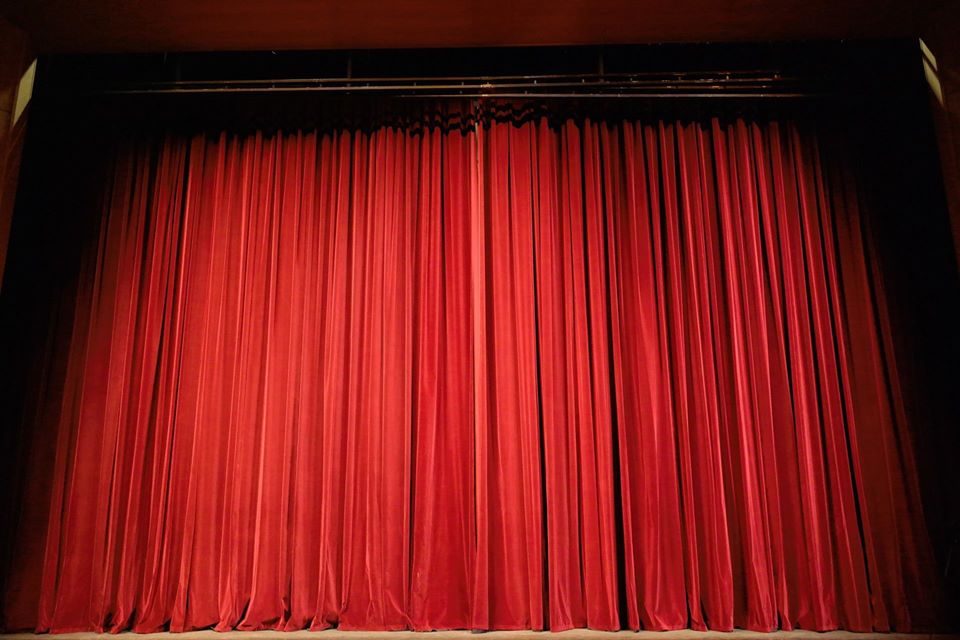 They wanted to partake in Her event theatre
Though time was passing, they didn’t abandon their dreams
Bashful, surreptitiously looking for a role
They found a script where love isn’t sore

Behind the curtain then, as it happens in life
They ordered an epilogue with a playwright
He, aware of the responsibility
Entrusted the energy of Love with the activity